Menu
Close
About The Breed

Over the years we have tried just about every dog food available so we have learned exactly what our doodles like and dislike! So it is for that reason that we have just started our very own dog food line called ‘Lomond Hills Kitchen.’

We are very proud of our new puppy food as it boasts 65% salmon, a blend of 5 superfoods, added Omega 3 supplement and naturally occurring collagen which helps maintain healthy joints and skin for growing puppies. We raise our puppies on this food to give them the best start possible so we are very pleased that we can now make it available to the public. 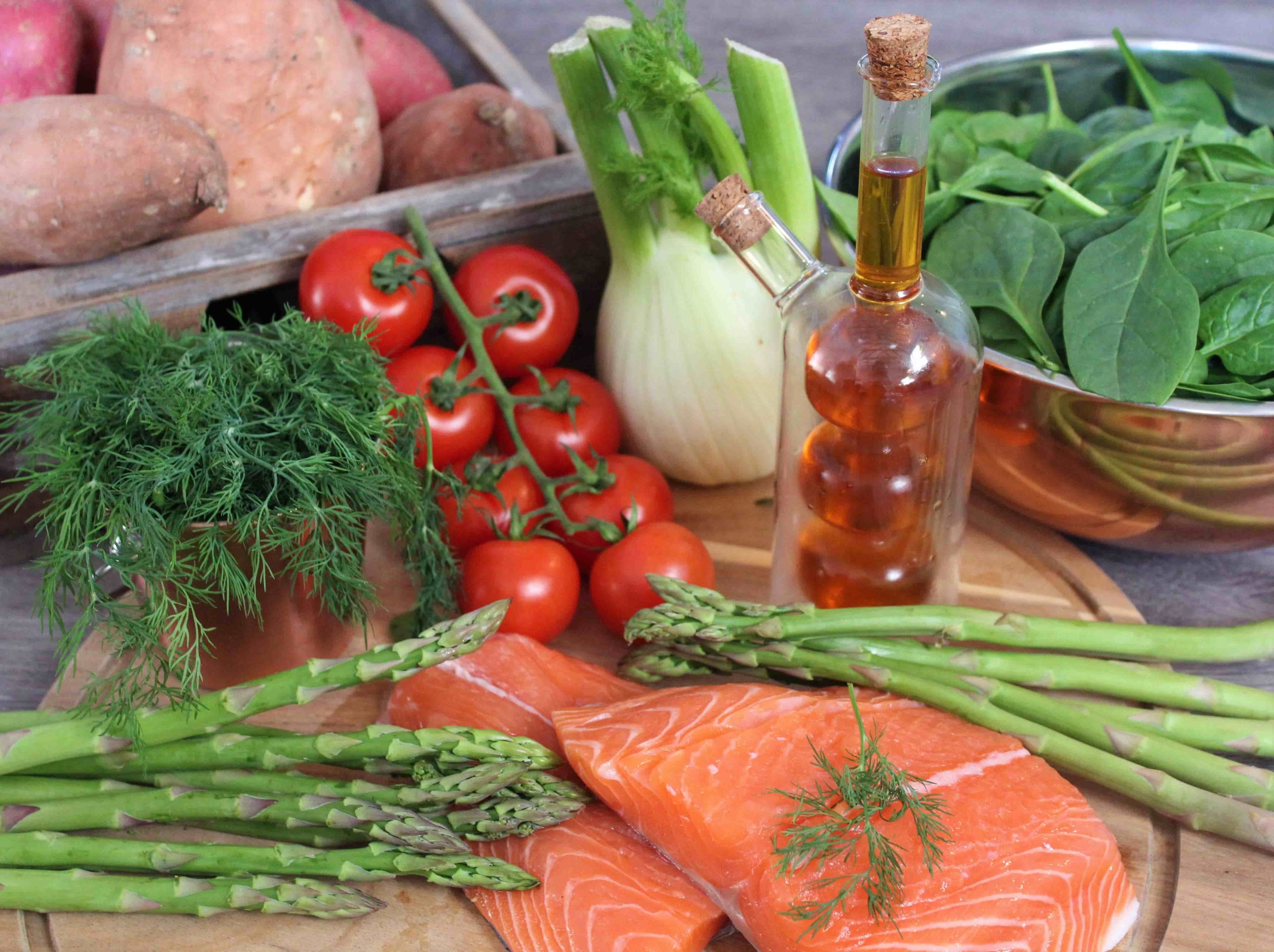 To order, please email enquiries@lomondhillslabradoodles.co.uk with ‘Food Order’ as the subject line.

We also have adult food available to buy. Please email enquiries@lomondhillslabradoodles.co.uk to find out more.

How often should I feed my labradoodle puppy?

When Lomond Hills puppies leave for their new homes, they eat 4 meals per day. The first is usually given at 8am, the second at 12.30pm, the third at 4.30pm and the fourth at 8.30pm. Obviously, you need to feed him at times which suit your schedule, but try your best to have similar time gaps between meals.

If you choose to feed your puppy on another brand then make sure you look at meat content, fresh meat content, fillers and bulking agents as well as nutritional additives. Cheap food is cheap for a reason, and just because a food is expensive doesn’t necessarily mean it is good! We believe that a dry kibble diet is best as wet food tends to cling to the teeth which then results in constant teeth cleaning.

We suggest that you feed him in his crate with the door closed so that he makes a positive association between the food and crate. We also suggest that you simultaneously train him to sit. Bring the food bowl and your puppy over to the crate, pop him inside and say 'sit' in a clear and firm voice, whilst using one hand to signal the command (usually a flat palm) and the other hand the plant his bottom firmly on the ground. Keep that hand firmly on his bottom and use the other hand to put the bowl of food in front of him. Let go of his bottom and close the crate door. As time goes on, you will find you won't need to push his bottom down and he will respond to the voice and hand signal. This is a great time to achieve 'sit', because the food acts as the reward.

A typical meal size would be 40-50 grams in dry weight for an 8 week old puppy, but this does vary a little dependent on the size of your puppy. When your puppy has finished his meal, you will find that his tummy is noticeably bigger - this is normal. By the time the next mealtime comes around, his tummy should be back to normal size (if it is not, you fed him too much on the previous meal).

As he gets older, you can reduce the number of meals in the day, but increase the portion size. By 12 weeks old, you could have him down to three meals and by 6 months old that could be reduced to two meals. We feed all of our adult dogs twice per day - 8am and 5pm.

This table provides a guideline for how much to feed your puppy as he grows, but there is no exact formula as there are other factors to consider such as activity levels and physical condition.

Ideally, you want your puppy to be at a weight where you can feel his ribs, but his top line and hip bones are nicely covered. Australian Labradoodles do not tend to be greedy dogs, but maintaining a healthy weight is very important.

Keep him on the puppy food until he is a year old, and then transition gradually onto an adult recipe.

Australian Labradoodles aren't hugely food orientated so they can be fussy eaters. You don't want to pander to this as if you keep switching between brands of food or adding in human food to meals it can lead to digestive issues.

If your puppy 'goes off' his food, we suggest you use caution if changing brands. Australian Labradoodles are not known for being a hungry breed... they're very much grazers and eat only when they are hungry. If your puppy is not finishing meals, rather than switching foods, we suggest you just leave his meal down for him for twenty minutes. If the food isn't finished within twenty minutes take it away and try offering it again in an hour. Another thing you can try is adding a little warm water to the kibble just before you serve it, we have found this can work well to encourage your puppy to eat.

Switching foods can quickly become a vicious circle. Your puppy will eat any new food with great gusto for a couple of days because it is new and interesting, but will probably then appear to 'go off' it. Constantly changing foods is upsetting for the digestive system, expensive and generally unnecessary.