There is a common misconception that all Labradoodles are the same, but there are some significant differences, so it is important that you understand these in order to make an informed decision. 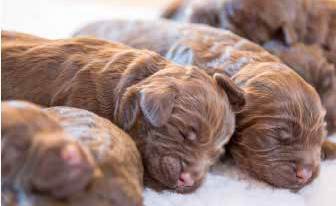 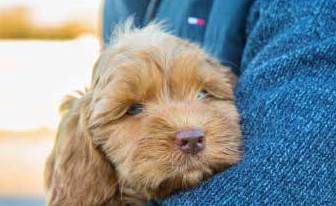 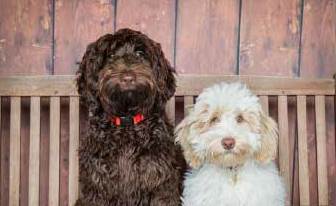 Is this important? Absolutely.
Why? The dogs are very, very different in the flesh!

Early Generation Labradoodles are, as the term implies, of low generation. This means that there is very little consistency in the litters of puppies produced. If you cross a Labrador with a Poodle, the resulting puppies vary considerably in size, coat type and temperament. When you get to the second and third generations, things get even more complicated as the genetics play out and throw-backs start appearing. This means, for example, that a second or third generation Labradoodle could look like a poorly bred Labrador or a poorly bred Poodle rather than a Labradoodle. There is much, much more consistency in Australian Labradoodle litters. This is primarily because we are now so far down the generations, and as we breed further, physical characteristics and attributes become more predictable and consistent. Every puppy in an Australian Labradoodle litter will be recognisable as an Australian Labradoodle and throw-backs to parent breeds are very rare.